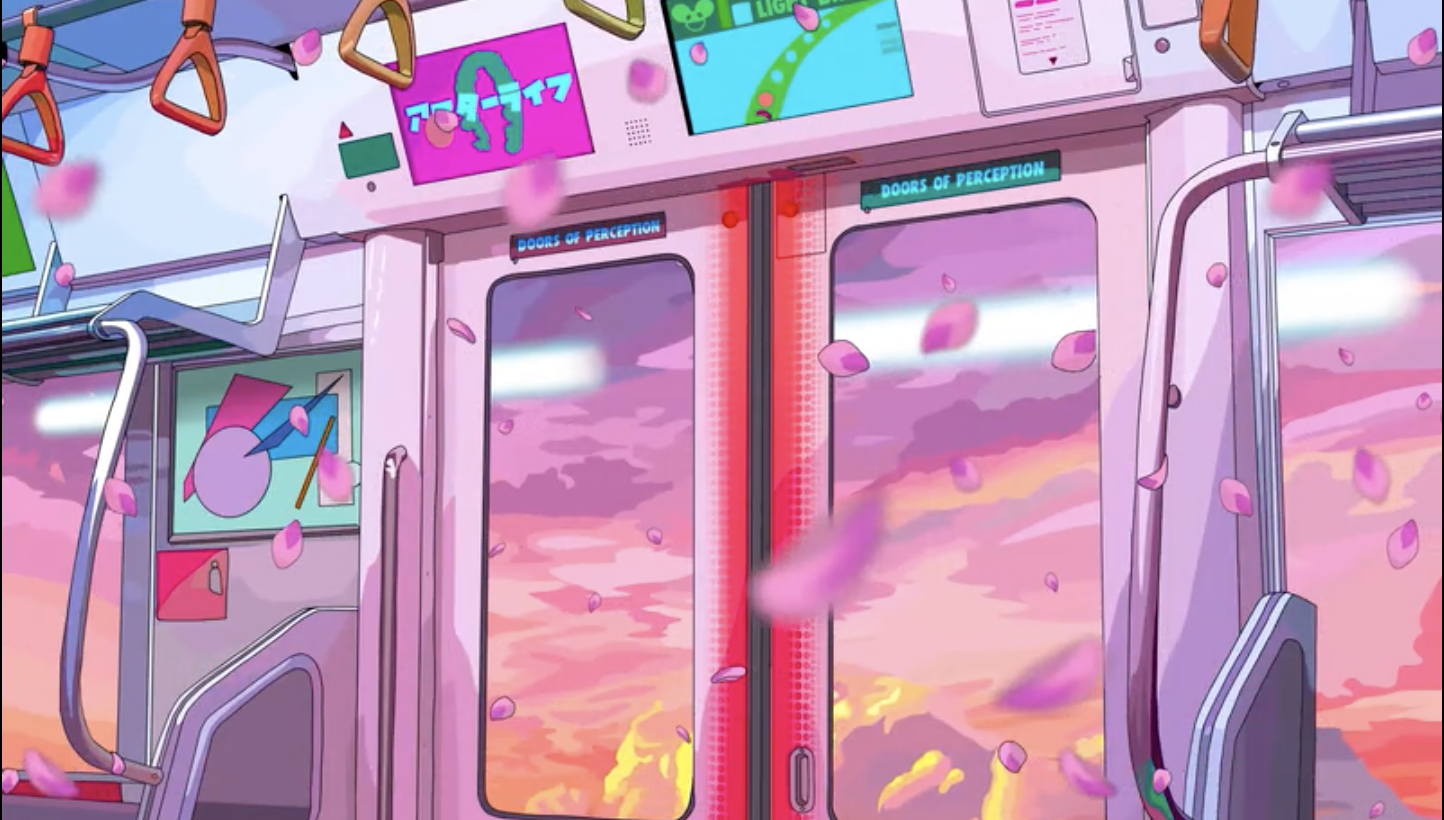 What is NFT? Blockchains newest kid on the block

A non-fungible token is a blockchain cryptocurrency that unlike bitcoin, is not fungible. Fungibility refers to the interchangeability of a subject or in this case, tokens. These tokens can not be traded for other similar goods; while you would easily be able to trade one bitcoin for another, you can’t exchange a game accessory for a car.

How Are NFTs Useful?

Non-fungible tokens are unique, hard to find, and most of them can’t be divided into smaller parts, they can only be dealt with as a whole.

NFTs are of many types, they can be digital artwork, a ticket to a place, collectible cryptocurrency, assets, skins, or accessories in a video game or real-life goods or assets such as a car or property as land.

They are super authentic; in that, they carry almost zero chances of getting you involved in fraud and ensure that you will get the right amount that you deserve as per your investments :).

While not being able to be interchanged, NFTs can be transferred – from one video game to another, for example.

Moreover, because they are run and backed by brilliant blockchain technology, it ensures that full custody and ownership rights of the non-fungible tokens remain with you at all times and are not risked when being transferred. 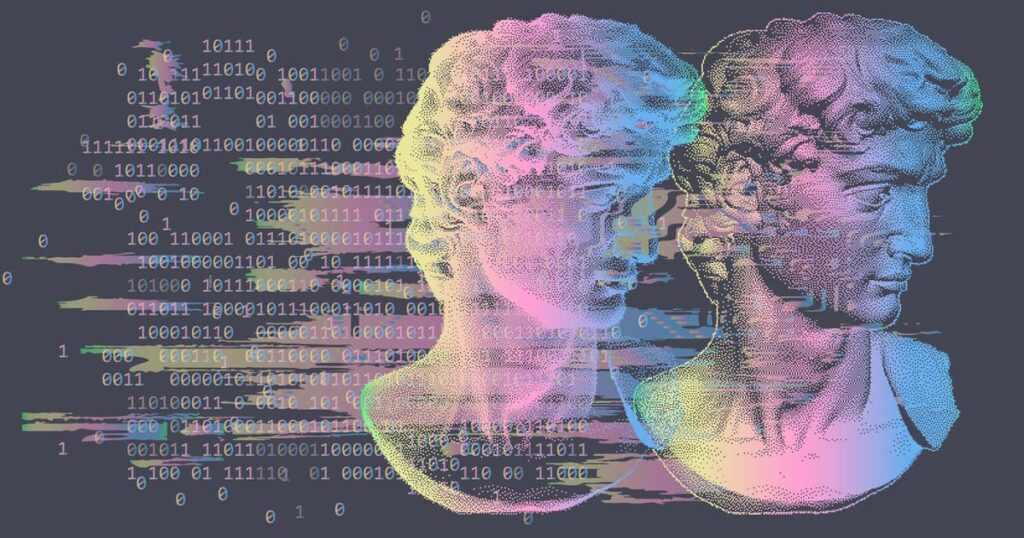 The Rise of People Trading NFTs:

Engaging in bitcoin, Ethereum, and other blockchain cryptocurrencies is an activity that several people have been participating in for the past few years, especially since these currencies can not be replicated, they are more reliable to use as a means of earning.

In the past year, NFTs have massively gained popularity and have helped its traders earn over $100,000 and up to $500,000 in a year!! This also caused several brands to participate in NFT by creating online assets, some of which were:

This not only granted an increase in non-fungible sources for people to trade but also gave them a marvelous idea for activity while sitting at home and earning during a pandemic; digital trading is just better and more fun!

How the NBA Used Non-Fungible Token for Their Campaign?

The NBA Tops campaign or the NBA Top Shop recently got very popular when they started putting ways for their fans to collect their favorite players online. Dapper Labs partnered with NBA at the beginning of October 2020 and made a way for customers to purchase and sell moments. These are short video clips with different prices, quality, and specialties.

Dapper Labs sell these videos and take some commission from each sale made through the Top Shop campaign. The rest of the income, however, obviously goes to the NBA and its players.

Since January, this campaign has made over $200 million with more than 100,000 buyers! Crazy number, right? There is also a separate website devoted to this known as the Momentranks website which places the current market value of the moments at $1.8 billion.

Unfortunately, some to most of these moments are easily accessible on the internet for free on platforms such as YouTube. But this still isn’t as big of a setback for the NBA association since there are still people willing to spend over $30,000 for just one moment.

This is how the NBA is using these moments as collectibles to not only engage with their fans on a better level but to also participate in this epic cryptocurrency campaign that lets them earn some extra cash.

One of the best parts about this is that the fans know for sure that these moments are 100% authentic and come directly from the NBA rather than other collectibles like baseball artworks or cards that may be fake or second-hand.

The genuineness, authenticity, and uniqueness of non-fungible tokens allow NBA fans to put their trust in this campaign and invest large sums of their money in it. 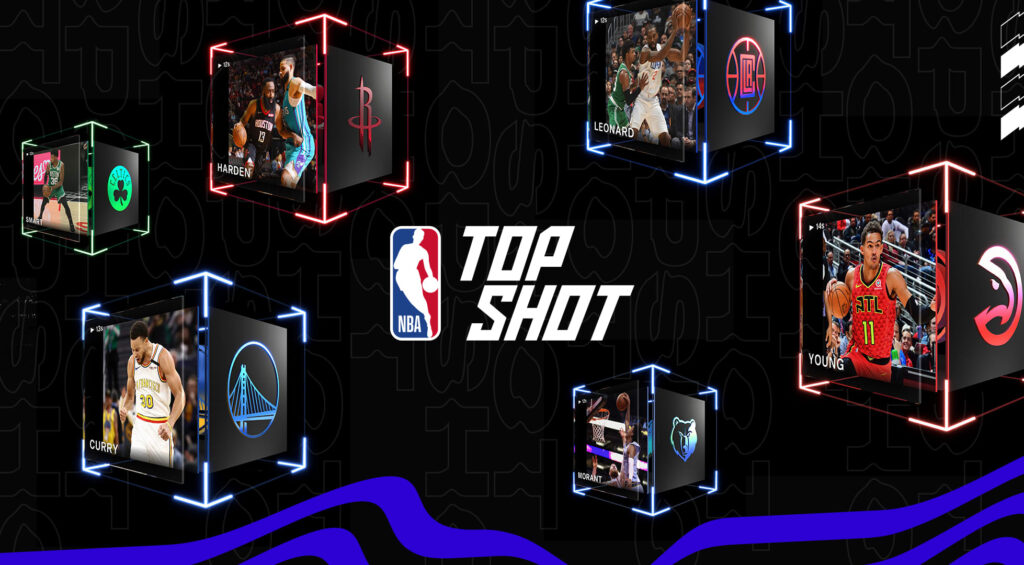 The Wider Success of Non-Fungible Tokens

Some more reasons that NFTs are worth millions of dollars (or more) are that they are mainly used as assets; they’re prioritized as valuable items instead of your daily cryptocurrency like bitcoin.

For example, the major part of NFT is also based on digital art. This allows artists to be able to sell their work without worrying much about the demand for it in the market. The buyers get access to usage rights that allow them to freely post the aforementioned art wherever they like. Lastly, as for collectors, they just get to fulfill their hobby of collecting, and when the time comes, they can sell it for a profit after the value increases.